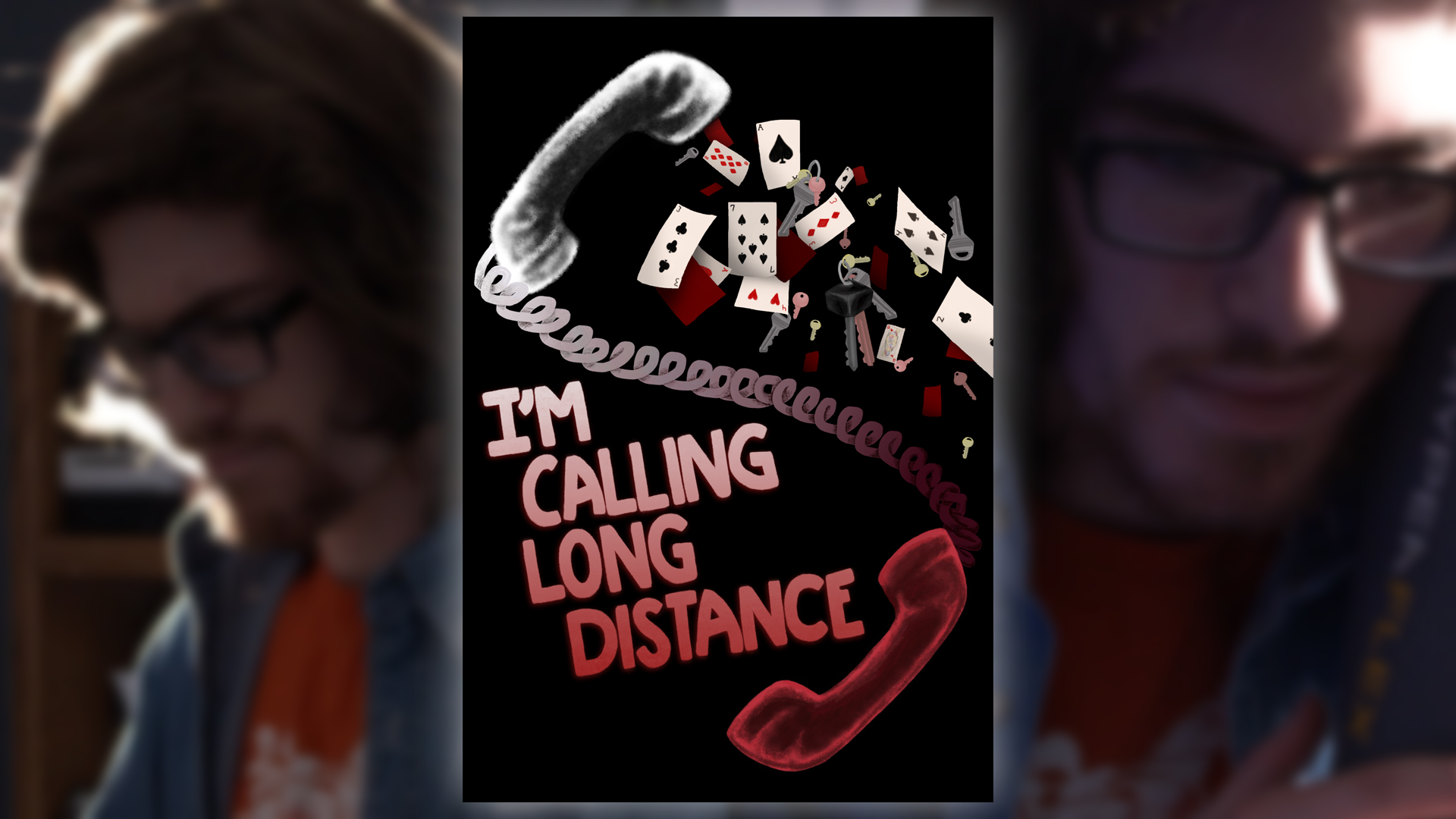 After years of Ray Cotolo Shorts, the first Ray Cotolo Long is officially out. 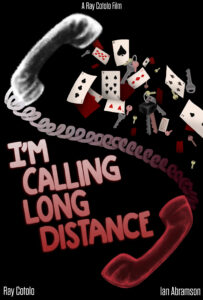 The movie, titled I’m Calling Long Distance, is a 71-minute piece starring myself and comedian Ian Abramson (Conan, Just For Laughs). The film was improvised over the course of the three-hour broadcast of the 2022 Academy Awards as part of a challenge by filmmaker Joel Haver, whose prolific catalog as an independent artist exists on YouTube.

While not touching too much on this film, it is a piece that examines grief and acceptance between two friends — Nolan (Ray Cotolo) and P. T. (Ian Abramson) — who were separated for over a decade until one night when they found each other. The rest of the movie is an attempt for Nolan to recollect his memories of what happened that evening, which was the last time he would see P. T.

I did almost everything for this movie — the writing, directing, cinematography, editing. For a one-man crew and the short timeline of production I had for this debut piece, I’m proud of what came from it. And am excited to see what comes of an expanded production schedule for a project with a larger crew than just my two hands.

Please watch the film on YouTube. It would mean a whole lot to me.